Liya Dovgalyuk Foundation’s primary focus is to support Liya Christian Ministry in Ukraine. What started as a vision in 1998 to form summer camps in Ukraine, has grown into a ministry second to none in Eastern Europe.Liya Foundation is impacting secular Ukraine for Christ, through music.

Music is the beginning, not the end goal. Music, as the common language, brings us together. At Liya Foundation we use music to unite us in a common purpose of improving the lives of others. Our ministry combines the study and performance of MUSIC with a Christian message of LOVE. It is the love that transforms lives and impacts generations.

In the spirit of LOVE we serve children and families from all walks of lives and faith backgrounds. 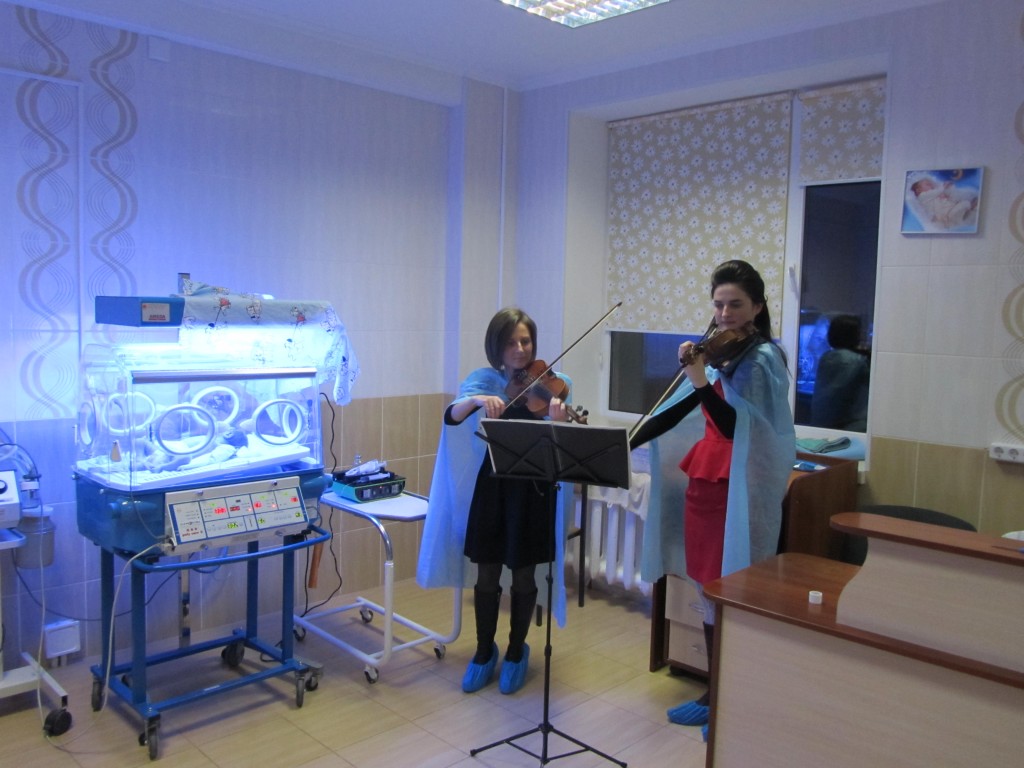 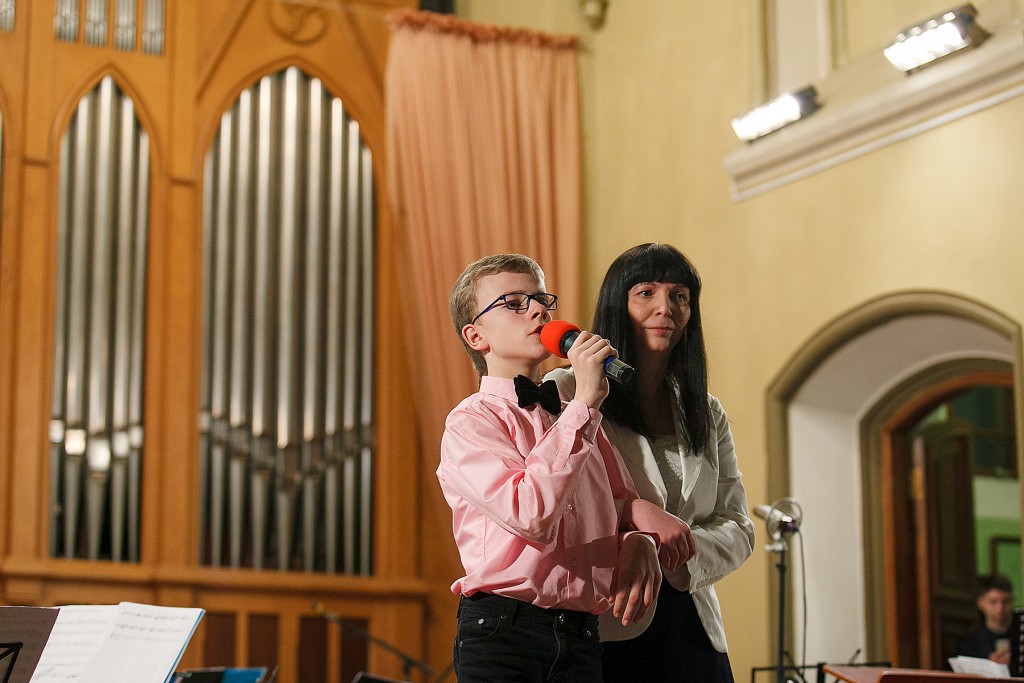 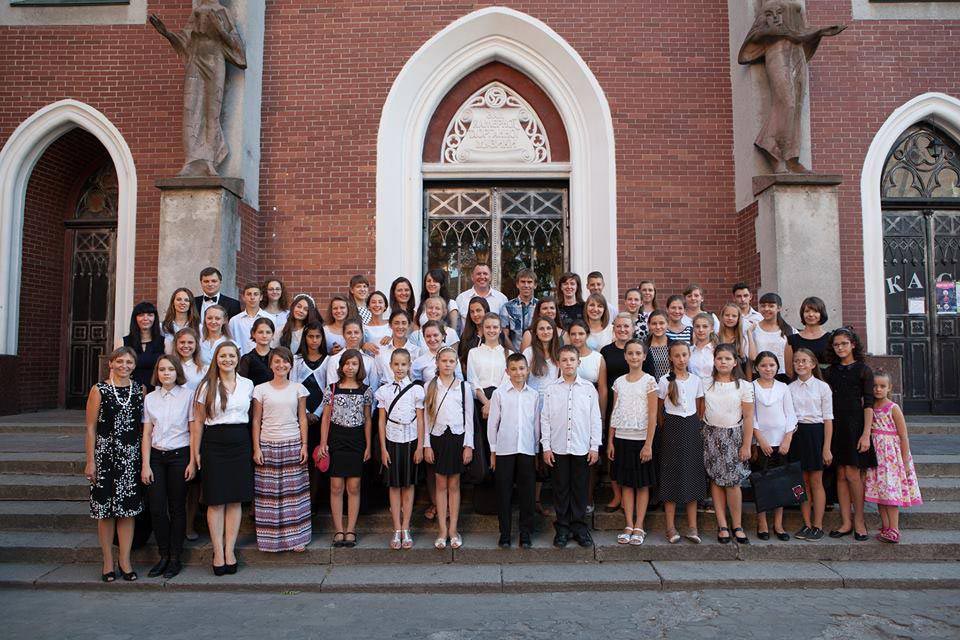 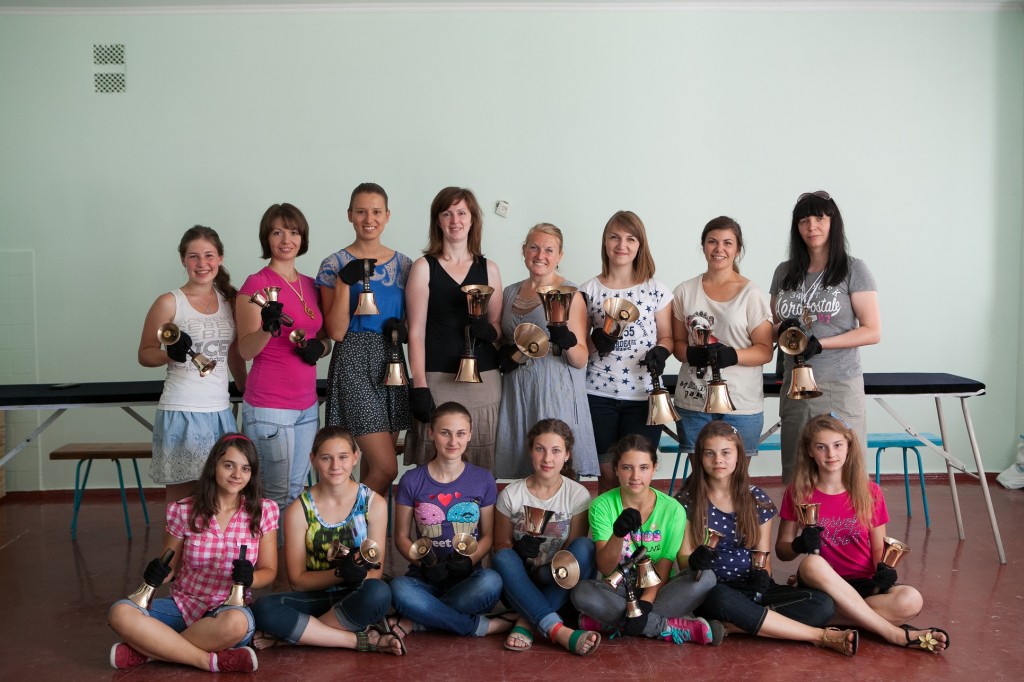 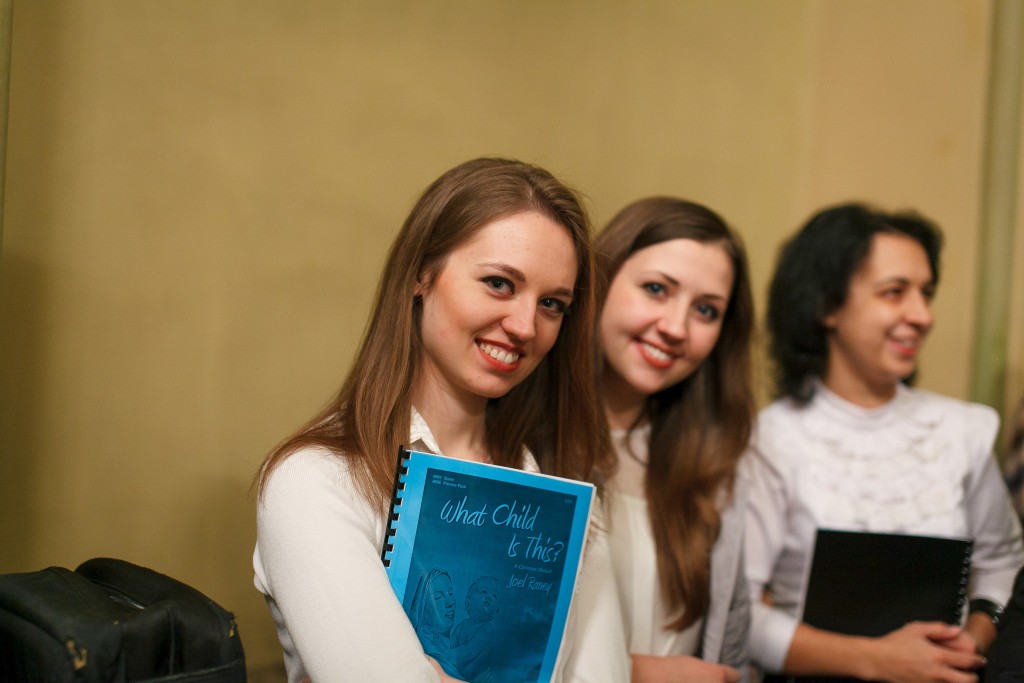 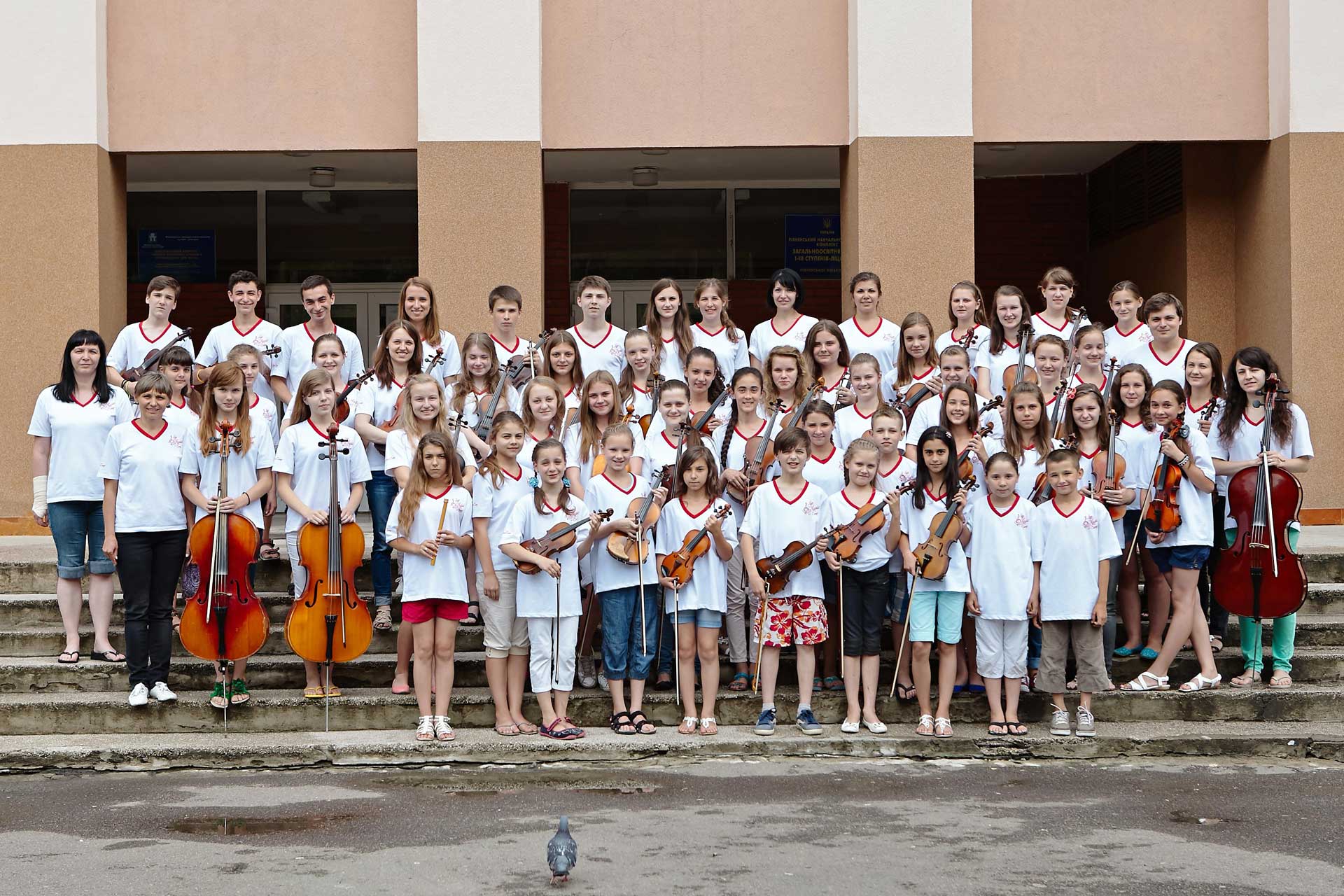 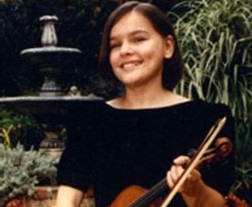 Liya was born in Riga, Latvia on June 28, 1983 in the family of Mikhail and Lyuba Dovgalyuk. She was the youngest and the only, girl, among her three brothers Timofey, Pavel and Yevgeniy. All family members were talented musicians and were members of the Dovgalyuk Family Ensemble. Liya began her musical education at the age of 5. Even at a young age, she was a very talented and an unusually disciplined student and performer. Her first solo performance on stage was at the Ave Sol Concert Hall in Riga, Latvia at the age of 8, where she performed Concerto No. 4, 1st movement by Mozart by memory. Liya later wrote in one of her reports for the music class at the Spring Hill Elementary School in McLean, VA that her “favorite composer was Felix Mendelssohn, because he conducted orchestra performances by memory and without a symphony score”. The Dovgalyuk family immigrated to the United States in 1991. Liya continued to perform with her family on many occasions throughout the United States until she passed away at age 13 on July 7, 1996. In January of 1996, Liya was granted by President Bill Clinton, a President’s Education Award. At the time of her death, Liya was a concertmaster in the school orchestra and a member of the American Youth Philharmonic Orchestra. The Spring Hill Elementary School commissioned a five-movement orchestral piece dedicated to the memory of its much-loved Liya, “The Latvian Sinphonia”.
The Levine School of Music in Washington, DC dedicated its 1996/7 season of the Honors program to her memory. Liya was awarded, posthumously, the Sydney Shapiro Violin Scholarship at the Levine School. 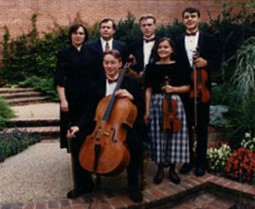 In memory of Liya Dovgalyuk’s short life, her family and friends established Liya Dovgalyuk Foundation which supports Liya Christian Ministry in Ukraine. The Liya Dovgalyuk Foundation is a Virginia Not-For-Profit Corporation which was established by Mikhail and Lyuba Dovgalyuk in memory of their daughter Liya Dovgalyuk, who passed away from issues related to her cancer. Mikhail was born in Demkivtsi, Ukraine a small village in the Khmel’nyts’kyi Region. At the age of 16, because of the religious persecution, Mikhail moved to Riga, Latvia where he attended Riga Techinical University and majored in Building Construction Administration and Civil Engineering. While living in Riga, Mikhail attended the Revival Baptist Church where he met Lyuba. Lyuba’s father was a Christian believer living in his native Ukraine when Stalin was dictator in the Soviet Union. Simply because he was a Baptist believer he was suddenly sentenced to 15 years in prison in a Siberian jail. Stalin died when Lyuba’s father had completed 12 years of his sentence and was granted amnesty. He had a brother in Riga, Latvia and decided to settle there.

"I was impressed with the variety of levels of students, from elementary school kids who still had trouble with note-reading and position, to accomplished high school musicians.
The music chosen for the students was appropriate in that it challenged each of them, but wasn’t beyond their reach. I highly recommend this camp to string players who wish to improve their skills."

You may help by:

Financial stewardship, transparency and accountability are at the core of our organization. It is with this in mind that we have partnered with The Children’s Fund to act as our fiscal agent.
One hundred percent of your donation will go towards the Liya Christian Ministry in Ukraine and all of your on-line donations are tax-deductible to the extent permitted by law.

SEND US A MESSAGE